It is located within two physiographic areas — the Ukrainian Carpathians and the southwestern part of the East European Plain. About 8% of the territory is occupied by lakes, ponds and rivers (among them there is one of the largest in Europe — the Dnister).

The district centre is the ancient city of Halych. The first account about it can be found in the chronicles (899), although some archaeologists suppose that the city appeared in the middle of the 10th century. The former centre of the annalistic city of Halych is located 6 km far from the today's city in the village of Krylos on the mountain of the same name.

The greatest prosperity of Halych as a city and an administrative centre was during the reign of Yaroslav Osmomysl (1153-1187) mentioned in 'The Tale of Igor's Campaign'. In 1241, the city was destroyed by the Mongol invasion, after that King Daniel of Galicia moved the capital to the city of Kholm. The ancient city remained the Residence of the Bishop, and soon a new city was built under the hill at the mouth of the Dnister River.

In 1367, Halych got Magdeburg rights. In the same year, a wooden castle was built, and in the 16th century — the stone one, its ruins are visible even now. The National Reserve "Ancient Halych" has been recently created, covering the lands of the ancient city and its suburbs.

In the district, a lot of churches of XVIІІ-ХІХ cent. were preserved. In one of them — the Church of St. Nicholas (Viktoriv village) — the scenes of the movie 'Viy' were filmed.

The most famous industrial object of the district is Burshtyn TES (a coal-fired power plant) near which there is the largest reservoir of the oblast that is popularly known as the Burshtyn Sea. The water here doesn't freeze even in severe frosts, and you can always see a lot of fishermen on the shores. A lot of interesting kinds of birds from the North winter here. You can observe them in the company of specialists of National Park "Halytsky".

In the urban village of Bilshivtsi, there are such mineral springs as "Chyste Dzherelo" ("Clean Spring"), "Zacharovana Khrystyna" ("Enchanted Khrystyna"), "Nasha Voda" ("Our Water"), "Mirelli" and "Kniazha Krynytsia" ("Prince's Well"). By their natural mineralization, these waters belong to the diversity of table water and are recommended for drinking as well as cooking by Ukrainian Scientific-Research Institute of Medical Rehabilitation and Balneology. The low mineralization level of water allows to drink it on a daily basis.

Halych district is connected with neighbouring districts and oblasts by a dense network of motorways. The easiest way to get here is from Lviv or Ivano-Frankivsk, using the motorway H-09 Lviv-Mukachevo or railway. 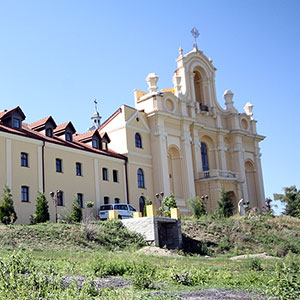 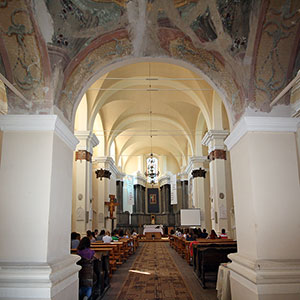 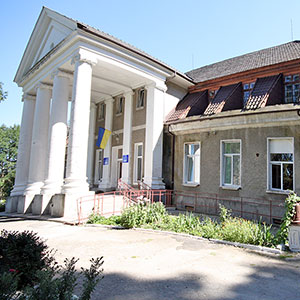 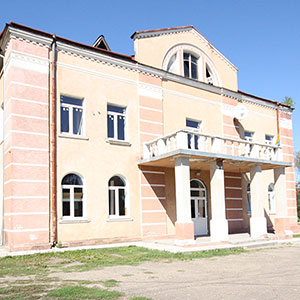