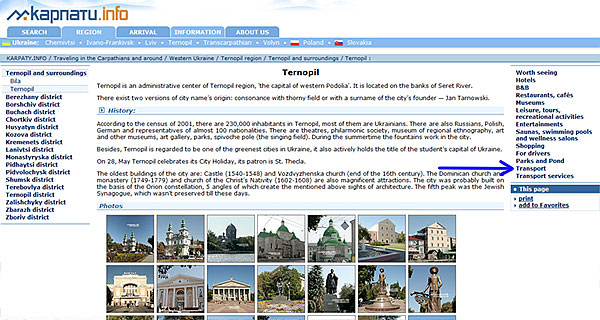 © 2005-2023 karpaty.info
All rights reserved. No part of this site may be reproduced without our written permission.